Relieving pain from your body, mind and spirit.

Bio Energetic Synchronization Technique
It is a wellness approach that is on the cutting edge of health care. Balancing body, mind, and spirit, it removes interference between your body and the power that made your body.

When an imbalance is present, symptoms develop and health deteriorates. Removing the imbalance or interference allows the body to repair and rebuild its damaged, painful condition.  Often an immediate response to the B.E.S.T. procedure is relief from pain.
Call or email to schedule your free consultation today so you can be your very B.E.S.T. !
Dr. Milton Theodore 'Ted' Morter, Jr.
Founder & Developer of the Bio-Energetic Synchronization Technique
Your B.E.S.T. Practitioner

​Anne King is a retired biology teacher with a thirty year career in public and private science education. Her students ranged in age from college to middle school. Her most dramatic learning experience resulted from a 20 year environmental exposure to heavy metals and the subsequent struggle with a compromised immune system and a multitude of severe allergies. She has spent 20 years trying to restore her health and rid her body of chemicals and metals. In the process she became educated on toxins in food, water, air, pesticides, and all the products people use.

When progress stalled on her journey toward renewed health, Anne  recognized that some persistent physical symptoms may have origins not addressed in her treatment. She sought out and studied success and positivity training, attending conferences and seminars for three years. During that time she became acquainted with the Morter family and a healing science called B.E.S.T., the Bio Energetic Synchronization Technique.  The modality had a marked impact on Anne’s personal health. While a patient,  she began to study the healing technique that gave her a new lease on life. She was certified in 2014 as a BEST Practitioner after passing the training and clinicals in Chicago and Atlanta. Her damaged immune system and disability, instead of being the barrier that kept her living in a bubble, were the impetus that propelled her to achieve a dream of helping others heal.

Anne King is the proprietor of Balanced U  located at 536 Calvert Street in Staunton, Virginia. She is a member of Morter HealthSystem. She is caring and passionate about working a plan with  clients for their improved health and well being . Supplements and homeopathics that augment the body’s ability to heal itself are sometimes helpful during the process and may be suggested .

BEST has also been adapted for animals. Anne completed the Animal BEST Training and Mastery in 2014. She has worked with horses, dogs and cats. The technique works for animals as well as people.

See what others have to say! 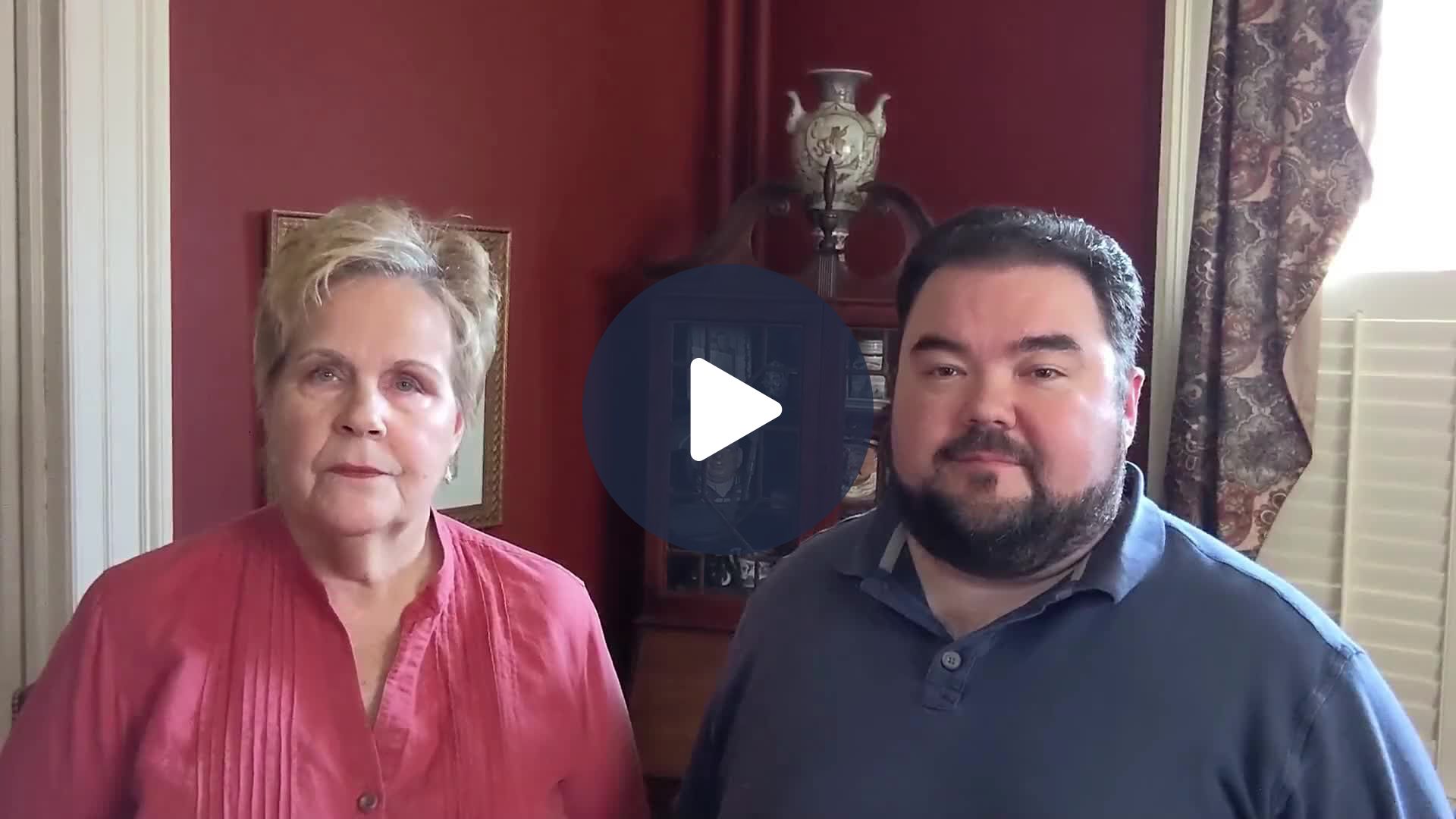